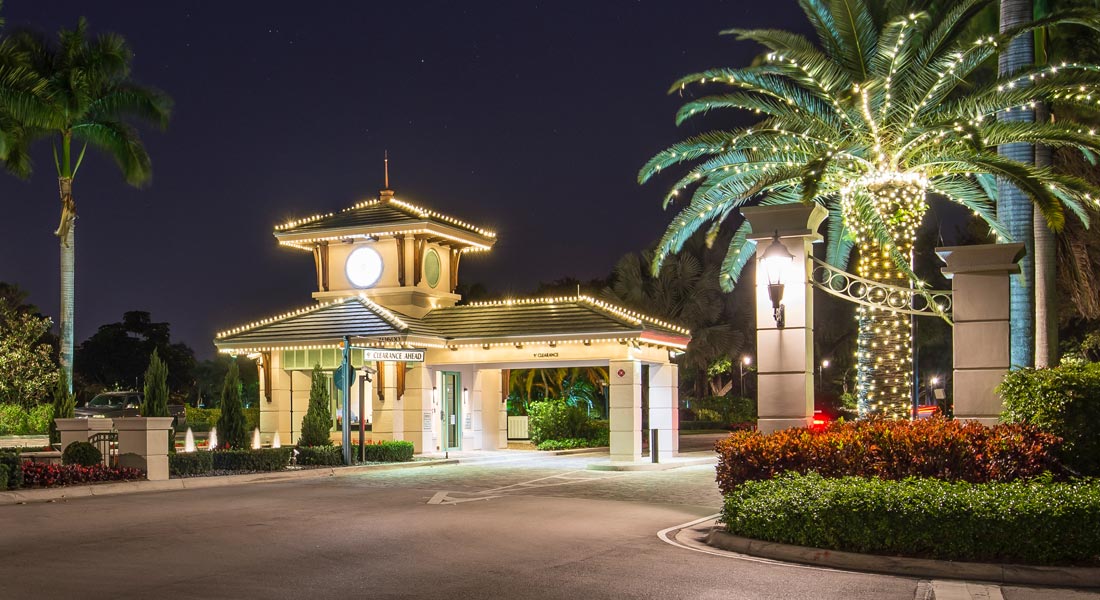 Posted at 19:12h in Country Clubs by bsacon 0 Comments
0 Likes

BSA was called upon to update all three entrances to provide a more upscale experience for those traveling into and out of the community. Each entrance was unique, but design elements were incorporated to carry a common theme. Landscaping was completely replaced, new stone faced entrance sign structures were built, landscape lighting was installed, fountains were added, asphalt drives were replaced with pavers, and all gate houses were visually modernized and structurally upgraded to withstand hurricane force winds. Work was completed on budget and ahead of schedule.